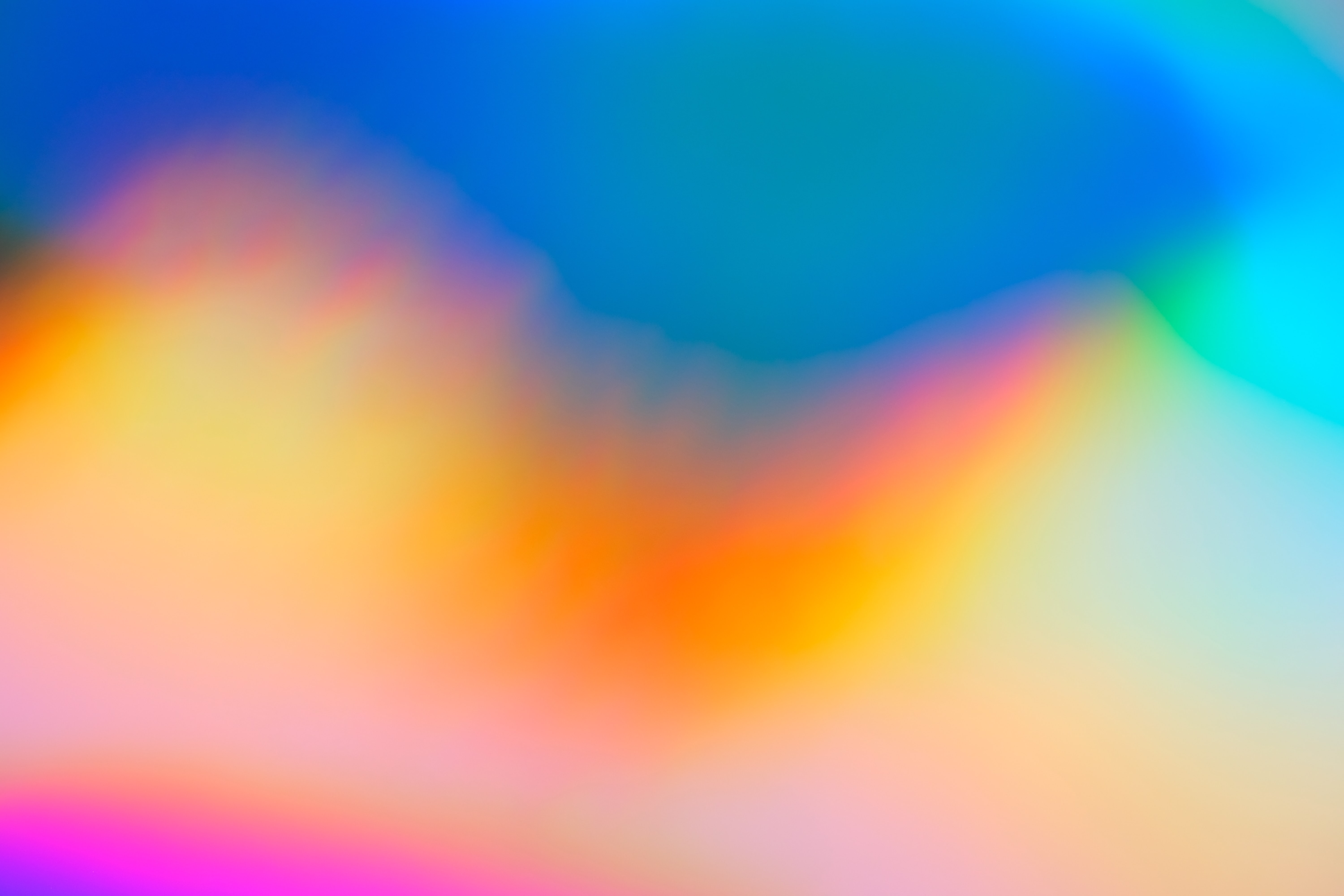 Everyone’s a legend in their own mind.

That was something my Dad always used to say. It took me a while to truly grasp its meaning - was it an exercise in bravado, in claiming our place in the world, proud of our accomplishments? Or was it meant to teach me humility and that true satisfaction came from being authentic, with nothing to prove? I think pretty deeply about what I've learned in my life and this page is here to give you a glimpse into my journey.

Born at a shocking 1lb, 9oz, full of breathing tubes. To give you some perspective, that's in-between the weight of a football and a pineapple.

Moved to Shanghai, China, and slowly worked my way through three international schools over the next few years. Learned Mandarin.

Moved back to the States again and got my first car.

Graduated from Cranbrook. Moved to Illinois to start my BA at Lake Forest College.

Fulfilled my major requirements in Asian Studies as a freshman in college. Initiated into Delta Chi as a fraternity brother.

Started my first company, Slash Six, in Chicago, which focused on emerging technologies consulting for small businesses around the country.

Left Sidley for my next big adventure.

•
Decided to move to Sydney, Australia and become a 1L at Sydney Law School, a top-15 globally ranked law school and no. 3 in the world for research. No, it wasn't as bad as The Paper Chase!
•
Started editing the Oxford Guide to International Humanitarian Law with a few professors from Harvard and Oxford (I secretly wanted even more academic exposure after that little taste of research).

•
Explored Japan by train for three weeks and took a course on Japanese Law at Ritsumeikan University.
•
Lost my Dad to a short battle with cancer within one week - it was stage 4 and undetected. He was 56. Let his ashes go later that summer off the coast of a beach in of Palermo, Sicily. Those were some of his last wishes.
•
Took a course at Humboldt University in Berlin on the Philosophy of Law. Partied a little too much at the world's most notorious club: Berghain.
•
Discovered my passion for solving the legal challenges of emerging technologies and conducted law reform for the Department of the Prime Minister and Cabinet of Australia with a focus on data sharing and privacy.

•
Moved again due to COVID-19.
•
Practiced Transcendental Meditation a little more.
•
Started working with Stanford Law School's CodeX Center for Legal Informatics on blockchain regulation.
•
Appointed a Global Shaper by the World Economic Forum.
•
Became an AI trend forecaster for Georgetown University's Center for Security and Emerging Tech.
•
Applied and admitted to the Harvard Project on Asian and International Relations as an Emerging Technologies Scholar.

•
Slowly began writing and reflecting again, promising myself to be more intentional and deliberate with my time, energy, and work.
•
Admitted as a foreign lawyer in the Supreme Court of New South Wales.
•
Finished the CORe program at Harvard Business School.
•
Worked at Sidley Austin once again, bringing my legal and business development expertise back to the firm, post law school.

•
Working on a new venture, building in stealth.
•
Advised on crypto tax implications for over $100M across DeFi and NFTs.
•
Began advising a number of companies and boards across general media, entertainment, film, music, gaming, and traditional finance building across Web3, NFTs, token issuance, KYC/AML, and blockchain.

This is what I'm doing right now.